There was a short-lived but fun creative challenge on Whitechapel, in which a short-short story was posted, and artists were invited to create a spot illustration for it. This one was a story called “The Indecisive Backpacker”. (Go ahead and read it: it’s freakin’ short.) 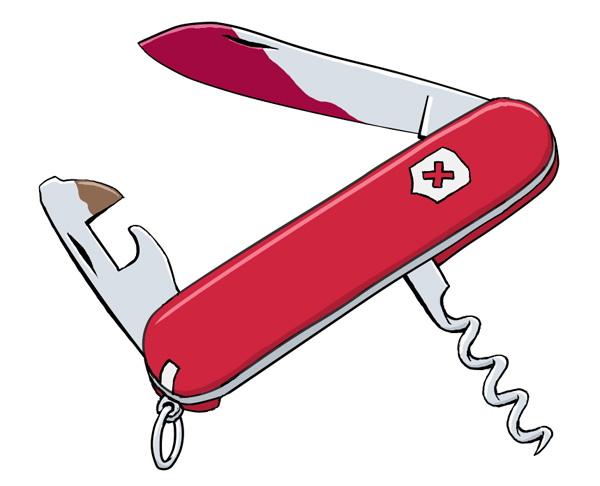 Some of the most fun creative challenges can be the ones where I don’t give a fuck about the subject.  Case in point: to remake / remodel Rom the Spaceknight, the star of a comic I never read, based on a toy I never played with.

I can’t find the place this was originally posted (probably Warren Ellis’ The Engine), so I can’t quote the specific instructions.  For some reason, I decided that this artificial entity should be hermaphroditic. Puff, Puff, Pass is a popular ritual among those who smoke pot. You take a hit off a joint, you take another hit, and you pass it along to the next person.

This piece was part of a creative challenge based on that: each contributor’s page begins with a joint being passed into the frame, and ends with it being passed on. In between was to be a story told without any words, pictograms only. The forum that the other entries were posted in is gone now, so I only have access to my own page: 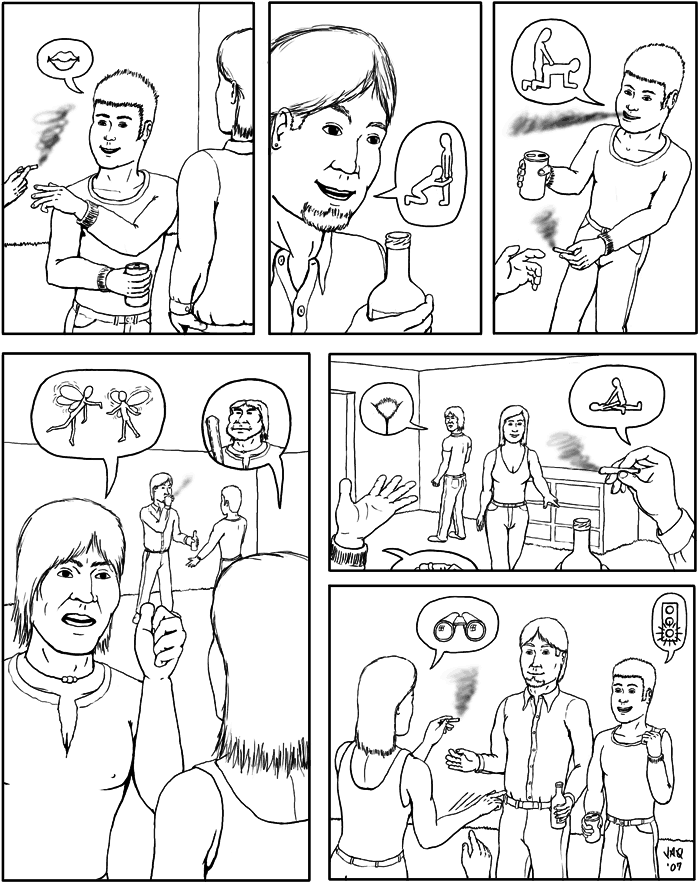 Back when DC was launching their “New 52″ line, sorta-overhauling most of the DC Universe, they did an online survey to gauge reader interest. To flag bogus responses, they included a fake title in the list: Nerak. I decided to have a little fun and designed a character and cover art to go along with it.

The character’s name was totally made-up. One theory was that it was “Karen” (as in “Karen Berger”, increasingly marginalized editor of Vertigo) spelled backwards, so I gave her a sidekick named “Nad” (as in “Dan DiDio”, increasingly powerful co-publisher of the company). I made her a science-fictiony space knight, because it seemed like a genre that DC ought to be doing more of. You may notice a species resemblance to Starfire, who is notorious for wearing exactly the opposite amount of clothing that Nerak wears.

The cover copy is entirely tongue-in-cheek. DC’s “new” characters were almost entirely rehashes of existing ones, sometimes being “updated” to look more like older versions. The new titles were noticeably short on female leads, and DC was in the middle of a typical PR trainwreck because they’d published a redesign of Wonder Woman’s costume which included pants – which was promptly “fixed” to put her back in panties. 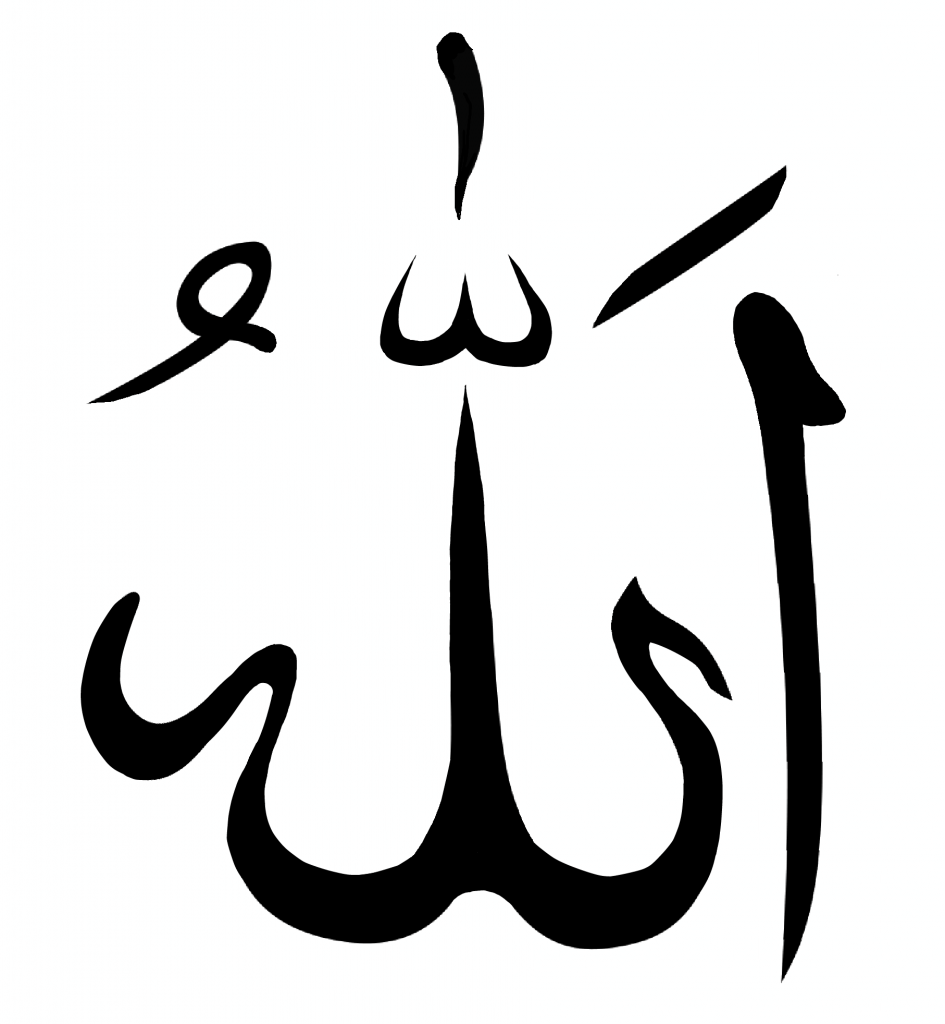 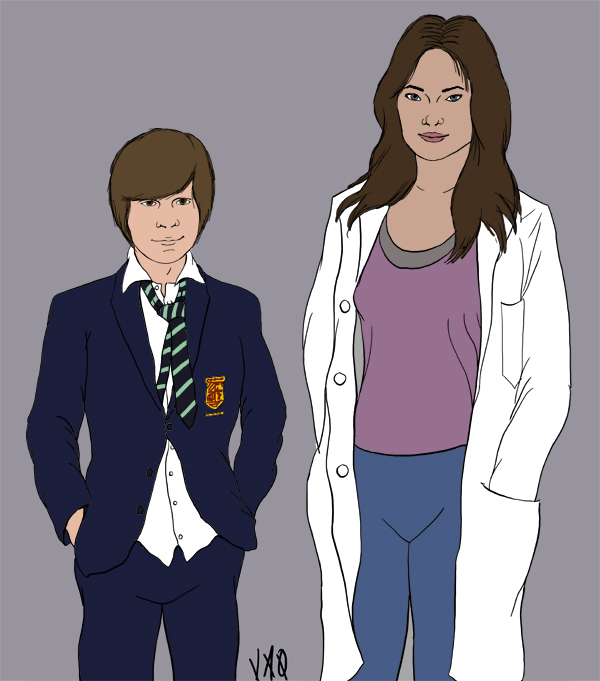 I can’t for the life of me remember what the creative challenge behind this item was.  Something about spoilers and modern movie posters. 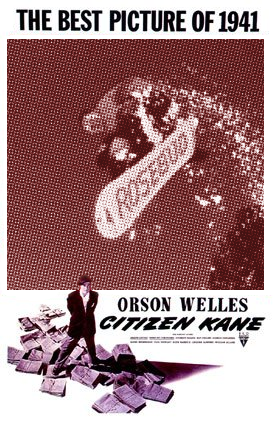 Here’s a creative re-imagining done for one of Warren Ellis’ challenges on Whitechapel, for Captain America.

A “doctor” with a funny foreign name performs a “procedure” on a skinny geek which turns said skinny person into a “super-soldier.” It is decided that no-one must know who this person is, and so they are given to the US Army under the name “Captain America.”
Possibly you weren’t paying full attention when this was being explained to you. Possibly you have a drinking problem. And those headaches have been getting worse. Also, as the person who looks just like you and follows you around all day has commented, your poop has turned grey.
NONETHELESS. You must take what you heard and turn it into a character design.

“Skinny geek” is an operational requirement; the hoverchair cannot carry more than 100lbs. The “procedure” is cybernetic, and the “doctor” with a funny foreign name is roboticist Shota Katayanagi, PhD. After extensive screening through video games, high-scorer Stevie Rodriguez (b. 9-11-2001) is permanently linked to the “Captain America” army combat drone as the ultimate “super-soldier”. 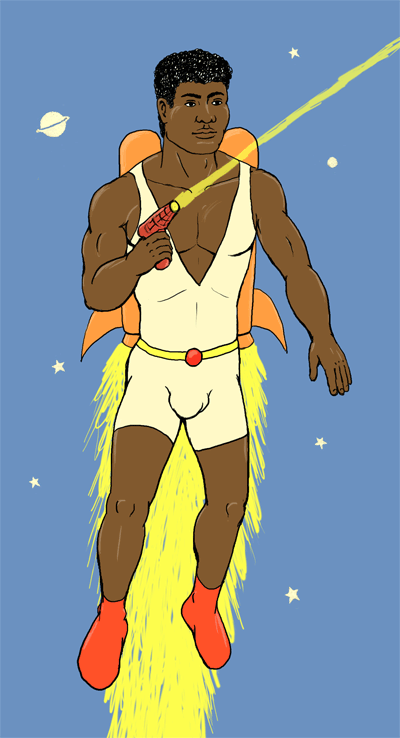